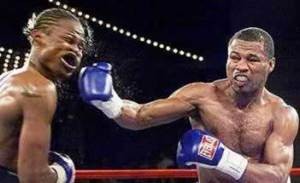 See the PDF at the bottom of this page for our review on Concussion including a brief overview of “Chronic Traumatic Encephalopathy” (CTE) which has recently been found to be present in almost 100% of brains of deceased US NFL players who donated their brains for medical scientific analysis. CTE is likely to be present in many Australian AFL and NRL players, and there are obvious implications for children with repeat sports concussions.

“Concussion” is defined as a sudden, transient alteration of consciousness induced by traumatic biomechanical forces transmitted directly or indirectly to the brain. Concussion does involve some period of transient amnesia (especially ‘antegrade’). 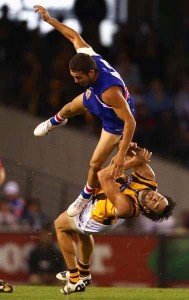 Forces that cause concussion are typically strong and “rotational” forces (higher G-force) that shear brain tissue directly or indirectly. Lower G- (and also perhaps more “linear” / less rotational) forces might not cause concussion and are referred to as sub-concussive forces. However, repeated sub-concussive forces may still damage brain structure and function in the longer term. 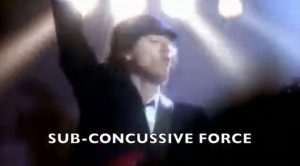 Concussion is very common. In Australia, in the AFL code alone there are 6 to 7 concussions per team per season, and in the U.S.A., the Centers for Disease Control (CDC) reports there are approximately 4 million sports concussions per year in that country alone.

The most common (reported) symptoms of concussion are “headache”, dizziness (this could be ‘off balance’, ‘light headed’, or ‘woozy’ etc.) and confusion.

The common (observed) signs of concussion are a dazed appearance, disorientation to (e.g.,) game details, and impairment of balance and coordination. In only 10% of sports concussion patients is there an actual loss of consciousness (but there is a transient alteration of consciousness in 100%, by definition).

Most sports concussion patients will not have identifiable pathology on routine investigations such as CT and regular MRI; some however will have, particularly in more severe instances.

The MRI image below (FLAIR sequence) is from of a young concussed patient (a motor vehicle accident in this case) and shows punctate cerebral white matter changes (circled in red below) consistent with diffuse axonal injury (DAI) from rotational forces causing axonal shear.

For most concussed individuals, symptomatic recovery occurs within 2-10 days of the injury. However, concussion can progress to a “post-concussion syndrome” (PCS) which can persist for a few to several months: 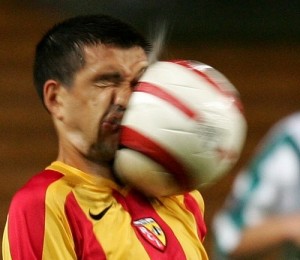 As defined by the International Classification of Diseases (ICD 10) criteria, PCS can be diagnosed when there is the development of symptoms in at least 3 of the following 6 categories within 4 weeks of the concussion:

There are no specific medical therapies for concussion, the mainstay of treatment is true physical and cognitive rest until the symptoms completely resolve (2-10 days), plus the following: 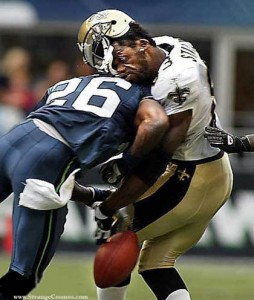 With regard to return-to-play (RTP) following a sports concussion injury, the principles are:

For further details on concussion and its management, including return-to-play guidelines, and for information about “chronic traumatic encephalopathy” (CTE; which is an emerging medical and medicolegal concern in multiply-concussed players), see: